If you’re a cat owner, having a small bag of green powder in your home means something very different from what most people would think. It’s that magical dust that turns domestic felines into wild jungle cats as soon as they get a whiff of it, and melts them into a motionless puddle of fluff if they lick it up. Enter the wondrous world of catnip, and the stoned kitties who can’t get enough of it. 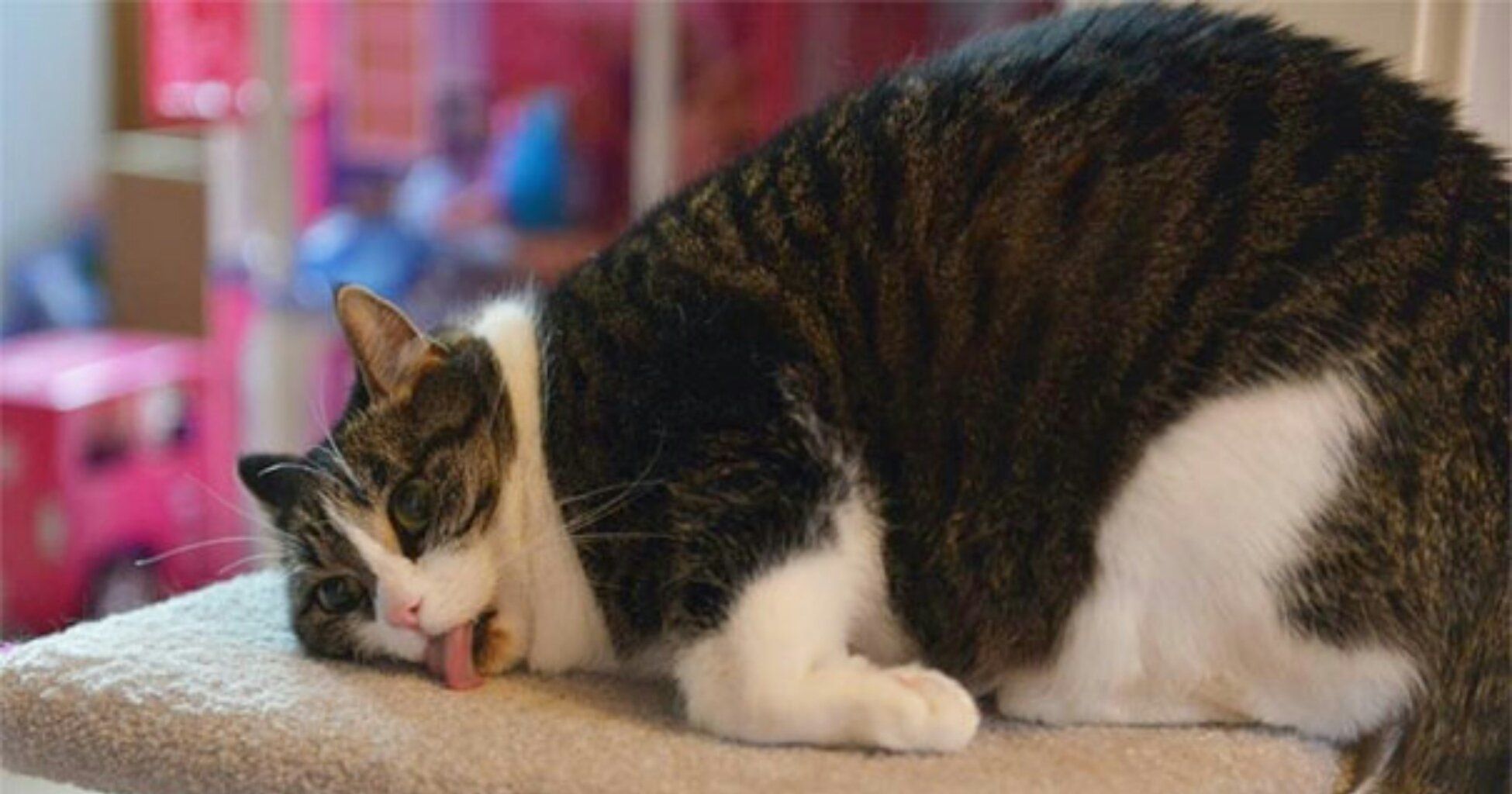 The name ‘catnip’ is derived from nepeta cataria, an herb closely related to mint. The plant, whether freshly grown or dried for commercial purposes, secretes a chemical compound called nepetalactone that triggers a response from cats’ pheromone receptors – in other words, it makes them lose their minds when they smell it. When the plant is ingested, it produces the opposite effect by sedating the cat. Each feline reacts differently to the magical herb, with some showing outright immunity to its powers. Others, however…

Check out a list of cats who went on a serious ‘nip trip’ below, and just wish that you were on their level of ecstasy right now

Why Do You Repeat After Me?

Kitten walks up to women on street, begging for someone to help him

Woman Thinks Cat Died In Wildfire. Here’s The Tearful Moment They Find Her In The Ruins

Women gives cat a teddy bear to snuggle with, but when he opens his paws out, she starts recording it